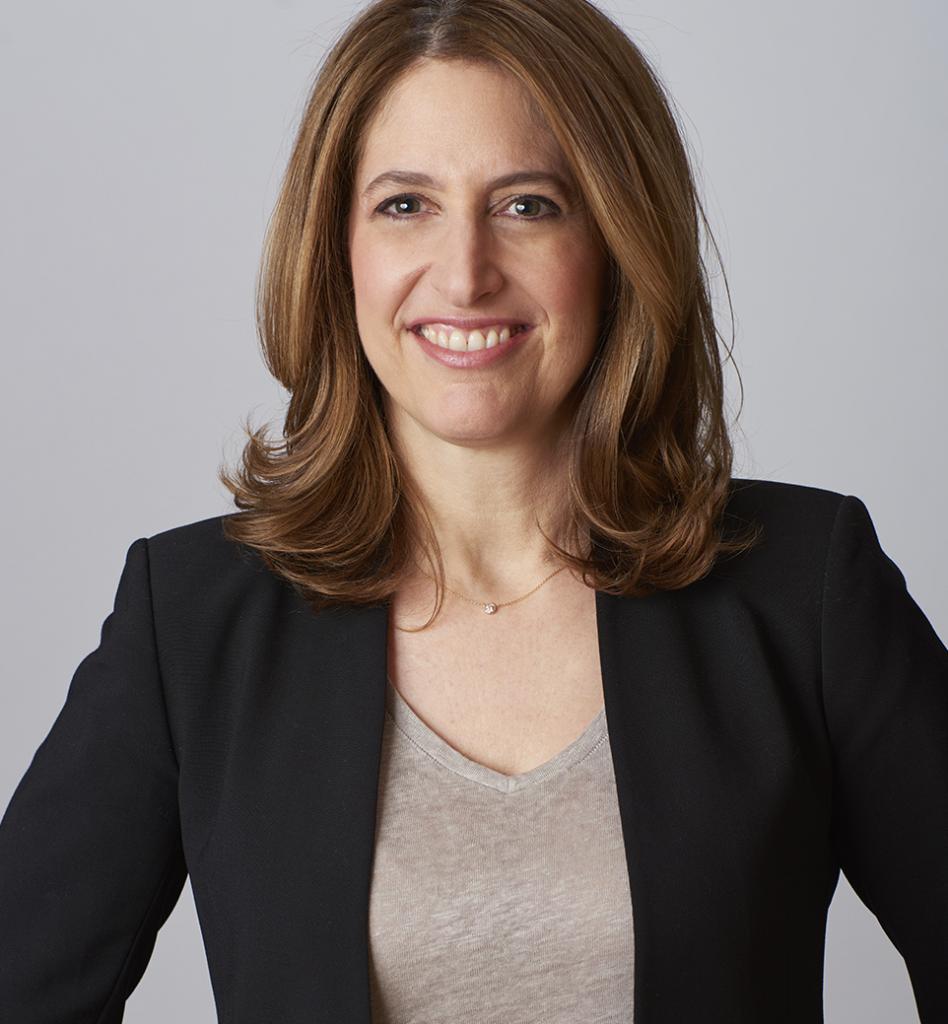 Catherine Birndorf, MD is co-founder and medical director of The Motherhood Center of New York. She is a Clinical Associate Professor of Psychiatry and Obstetrics/Gynecology and founding director of the Payne Whitney Women's Program at The New York Presbyterian Hospital - Weill Cornell Medical Center in Manhattan. She is also the founder of the Women’s Mental Health Consortium, a New York area network of women’s mental health clinicians and researchers. Dr. Birndorf’s area of psychiatric expertise is in reproductive mental health, helping women with emotional distress during times of hormonal change, from menses to menopause. She specializes in treating women before, during and after pregnancy, as well as at other times of transition in their lives.

A Smith College graduate, Dr. Birndorf attended Brown University Medical School and did her psychiatry residency at New York Presbyterian Hospital (Cornell), serving as Chief Resident. For 10 years, Dr. Birndorf was a regular mental health columnist for SELF Magazine, and has appeared on television programs including The Today’s Show, Good Morning America, CBS Evening News, MSNBC and CNN. She also lectures internationally, educating and advocating for women, and serves on the President's Advisory Council of Postpartum Support International. Dr. Birndorf co-authored a New York Times best-selling book entitled The Nine Rooms of Happiness, published March 2010. She is also the co-author of the recent book What No One Tells You about the emotional side of pregnancy and postpartum published by Simon & Schuster in April 2019.

Dr. Birndorf lives in NYC with her husband and two daughters.