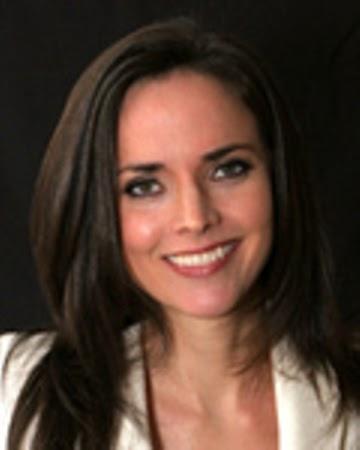 Justena works with adult individuals and couples. She is a certified Relational Life Therapist and has trained extesively with Terry Real and Esther Perel. Justena is also certified in Brainspotting.

Throughout her education and careers, Justena has become increasingly aware that external markers of success do not always translate to inner contentment. Justena founded NYC Counseling, a large group psychotherapy practice, in 2014 to widen the range of affordable, high quality therapy and training available.

Justena is a native New Yorker but has lived throughout the United States and in a number of European countries. She speaks French, German, and Spanish, and enjoys kitesurfing, wakeboarding, skiing, and, most of all, reading.