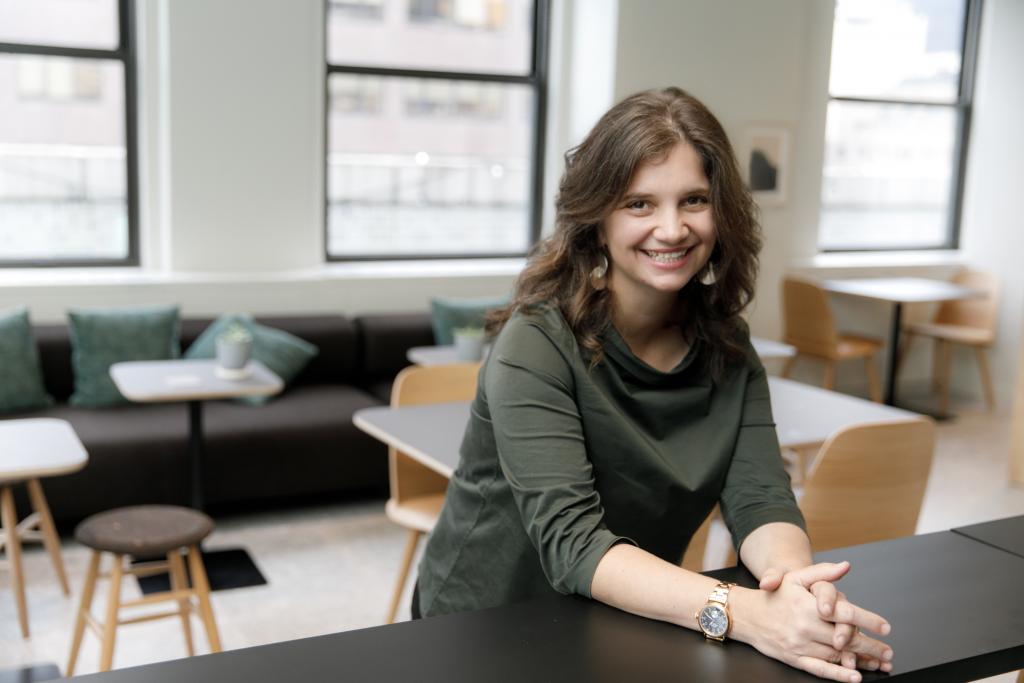 Dr. Hutner is an internationally recognized expert in women's mental health.  She is one of a small group of psychiatrists in New York City with extensive expertise in reproductive psychiatry, which focuses on the mental health needs of women and families before, during, and after pregnancy.

Dr. Hutner is a Phi Beta Kappa graduate of Wesleyan University, and she received her M.D. in 2003 from the University of California, San Francisco. She completed in adult psychiatry residency training at Harvard at Massachusetts General Hospital/McLean Hospital, where she was one of the chief residents. She then completed a two year fellowship in consultation-liaison psychiatry at Columbia University, where she furthered her interests in reproductive mental health and medical student education.

Prior to entering private practice, Dr. Hutner was the Associate Director and Director of Education of the Women's Program at Columbia, where she created and directed the first dedicated consult service for inpatient obstetrics and was the psychiatric liaison to the high-risk Maternal Fetal Medicine practice.  As Director of Education for the Women's Program at Columbia, she oversaw all trainee initiatives in women's mental health, and she was one of the associate residency training directors at NYU. Currently, she is on the leadership teamof the National Task Force for Women’s Reproductive Mental Health, which is a collaboration of over thirty institutions nationwide, which is creating the first digital curriculum in reproductive psychiatry for medical students and psychiatry residents.

Dr Hutner was the recipient of the American Psychiatric Association Leadership Fellowship, the MGH Thomas Hackett Award, and the Laughlin Fellowship of the American College of Psychiatrists, which is awarded yearly to a elite group of residents nationwide likely to have a significant impact on the field of psychiatry.  Dr. Hutner served on the American Psychiatric Association Scientific Program Committee from 2010-2015. In 2016, she was inducted into the highly selective American College of Psychiatrists, which has a total membership of fewer than one thousand psychiatrists nationwide.

Dr. Hutner has taught and lectured locally, nationally, and internationally.  She has been cited in the national media about women's mental health, including Medium, Pregnantish, Mic, Baby Center, and Yahoo Parenting. She has authored/coauthored over twenty peer-reviewed articles and chapters focusing on reproductive psychiatry and medical education.   In 2018 she was invited to be one of the speakers in the inaugural TEDxWesleyan speaker series.  In this talk, she discusses the evolution of women's reproductive mental health as a field within medicine.  She illustrates her personal and professional experiences as a physician and psychiatrist focused on the well-being of women throughout preconception, pregnancy, and childbirth.