Why Does Patriarchy Persist 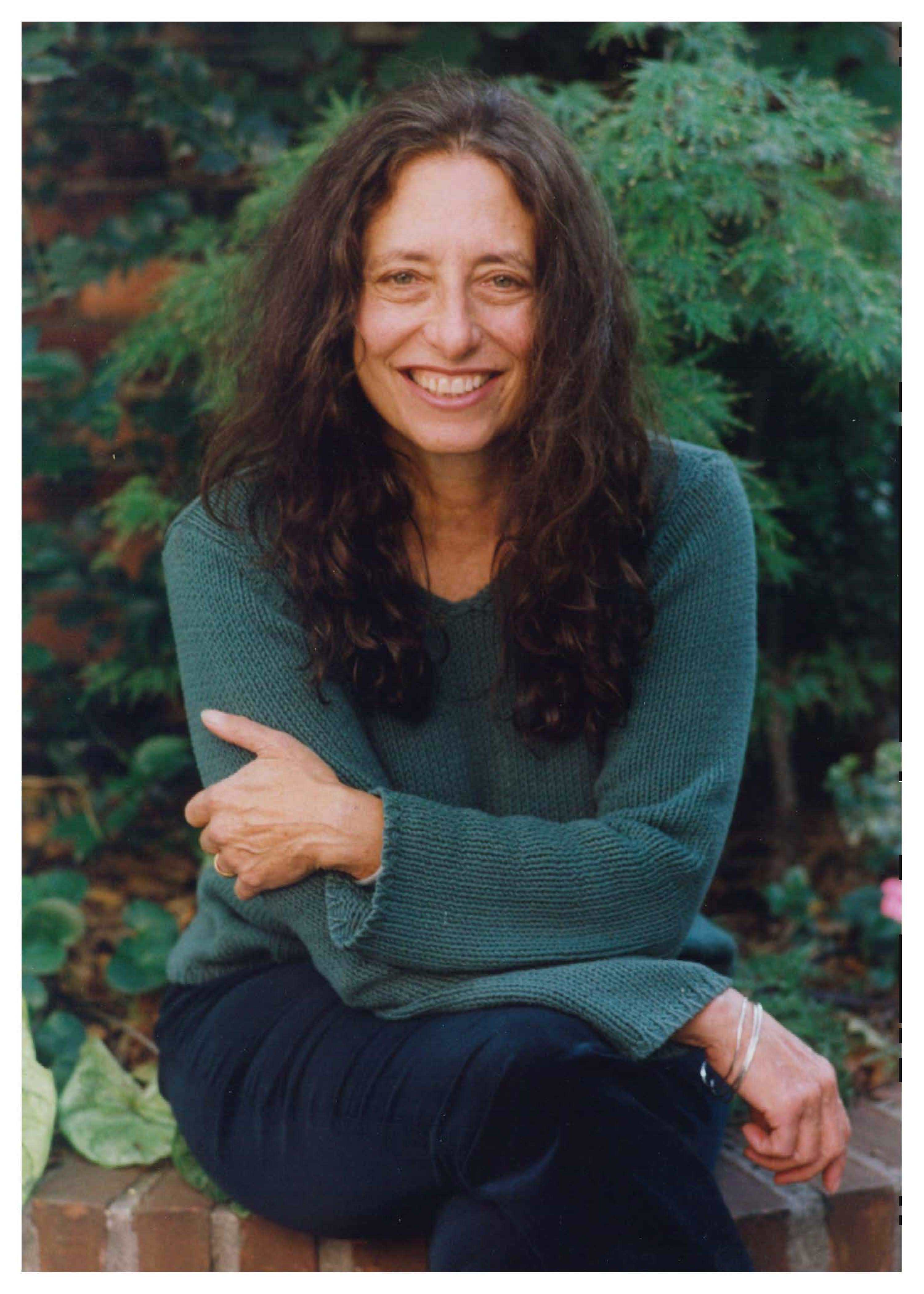 The election of an unabashedly patriarchal man as US President was a shock for many—despite decades of activism on gender inequalities and equal rights, how could it come to this? What is it about patriarchy that seems to make it so resilient and resistant to change? Undoubtedly it endures in part because some people benefit from the unequal advantages it confers. But is that enough to explain its stubborn persistence?

In this highly original and persuasively argued book, Carol Gilligan and Naomi Snider put forward a different view: they argue that patriarchy persists because it serves a psychological function. By requiring us to sacrifice love for the sake of hierarchy, patriarchy protects us from the vulnerability of loving and becomes a defense against loss. Uncovering the powerful psychological mechanisms that underpin patriarchy, the authors show how forces beyond our awareness may be driving a politics that otherwise seems inexplicable.

Carol Gilligan  is the author of In a Different Voice “ the little book that started a revolution.” Following In a Different Voice, she initiated the Harvard Project on Women’s Psychology and Girls’ Development and published five books with her students. At Harvard, she held the university’s first chair in Gender Studies. Her other books include The Birth of Pleasure, Kyra: A Novel, Joining the Resistance, and most recently, Darkness Now Visible (with David Richards) and Why Does Patriarchy Persist? (with Naomi Snider). In 1996, Time magazine recognized her as one of the 25 most influential Americans. She is currently a University Professor at New York University, where she and her students have initiated the Radical Listening Project.